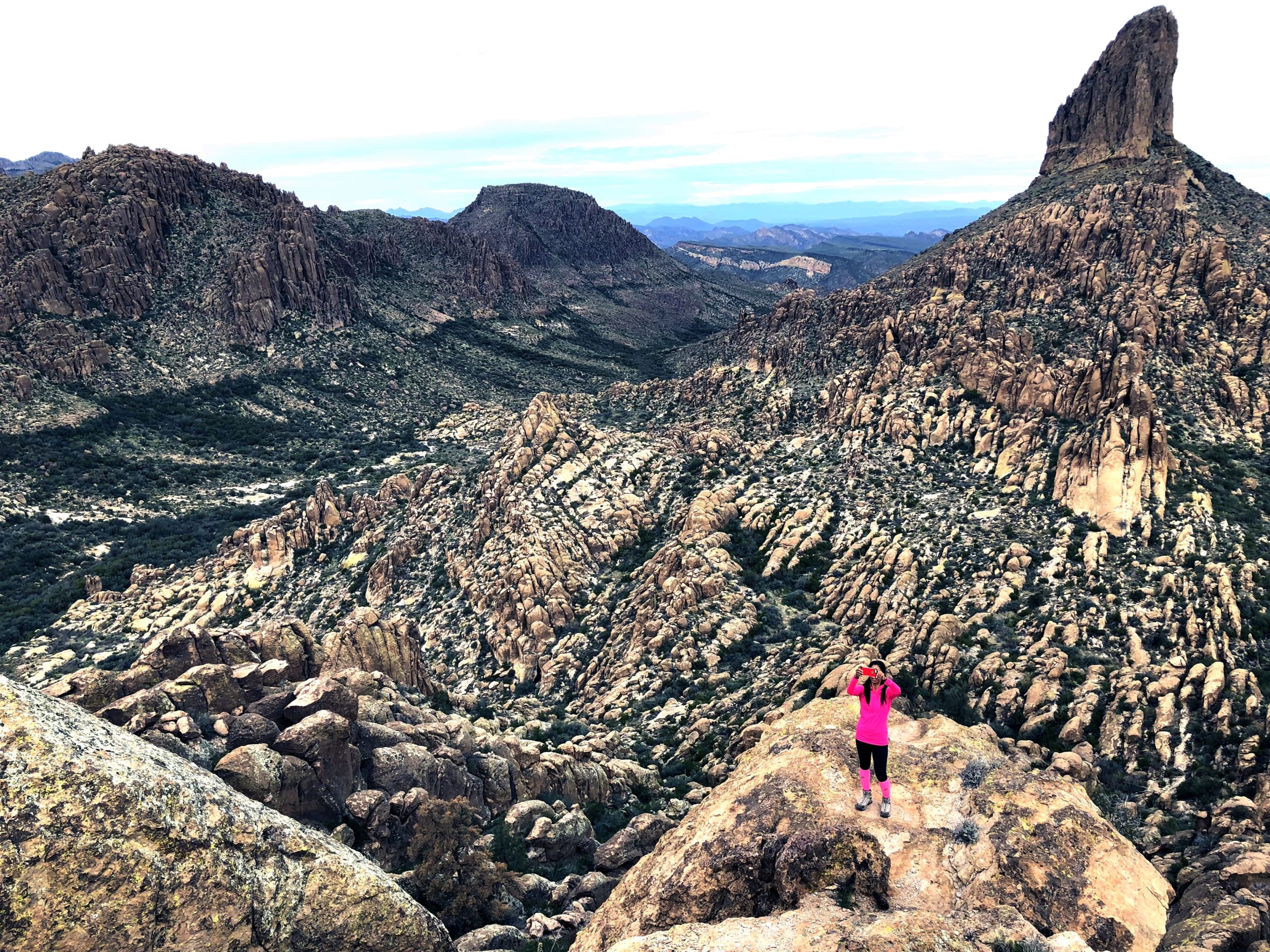 This series is for the Arizona real estate site The Arizona Report.

Note: This is part 2 of a three parts, introducing Arizona’s most famous legend.  In Part 1, the dying Jacob Waltz told his caretaker Julia Thomas of a gold mine deep in the Superstition Mountains he had been awarded for service to the Peralta family of Mexico, which he abandoned when his partner was killed by Apaches.   In Part 2, Julia launches a search, and another major figure in Dutchman lore emerges.

Julia Thomas must have been a commanding figure.  She was just 29 when she set out for the Superstitions with the Petrasch brothers, two German miners she recruited for the job.  It is remarkable enough that a woman of color in post-frontier Phoenix had the courage, wherewithal and force of personality  to organize and bankroll an expedition of hard-bitten miners and burros, then lead them directly into terrain so unforgiving it kills people even today.  That she did it in the humidity and heat of August is practically unbelievable.  Julia Thomas was apparently capable of it all.

Incredibly, the trio survived three weeks in the Superstitions wilderness, eventually forced out by lack of water- exhausted, and with no gold.